"Tired of being a spectator" - Majoro 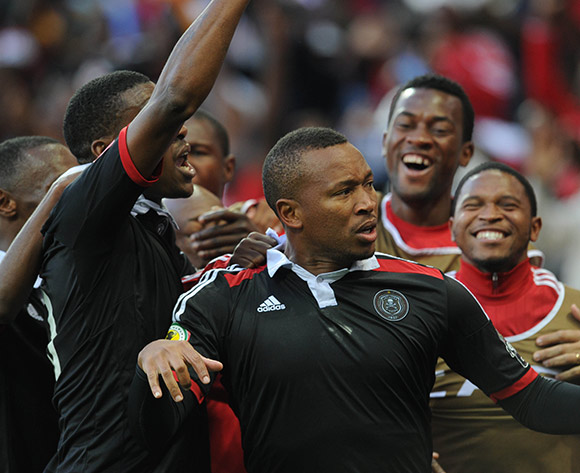 Orlando Pirates striker Lehlohonolo Majoro has dropped the biggest hint yet that he is on his way out of the club.

Majoro, 29, is growing increasingly frustrated at the Soweto club and looks ready to consider offers from elsewhere.

The former Kaizer Chiefs forward, who forced his way out of Naturena following a spell on the sidelines, sent out a cryptic tweet on Tuesday; presumably in reference to his lack of game time at Pirates.

MALESELA: I WILL NOT STOP BEATING PIRATES

“Tired of being a spectator,” Majoro tweeted (@BalloJoro).

Majoro has played second-fiddle all season with Thamsanqa Gabuza and Kermit Erasmus preferred up front in the first half of the season before the revival of Tendai Ndoro. The Zimbabwe international has scored 10 goals and is subsequently the clubs top scorer this season.

In all, Majoro has started only five league games and hasn't been involved in the clubs previous five league matches.