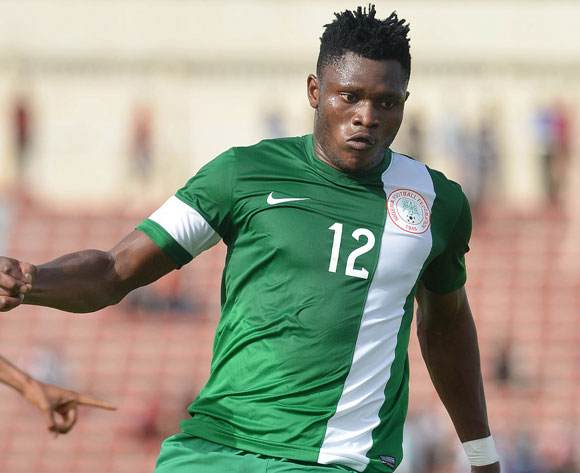 Nigeria striker Aaron Samuel has told AfricanFootball.com he hopes to seal a permanent contract with top Russian club CSKA Moscow just as he disclosed he hopes to return from a knee injury in September.

Twenty-one-year-old Samuel joined the Russian club on loan from Chinese outfit Guangzhou R&F in February, and scored twice in seven Russian Premier League games before he suffered a knee injury against this month.

That notwithstanding, he is hoping he has shown enough potential to earn a permanent deal with the former Russian champions.

“Yes I would like to stay,” he said about earning a permanent move to the CSKA Moscow Stadium.

“I would like to stay on but we just have to see how things turn out.”

The striker also explained why it took him some time to get going in Russia.

“I was new to the team and to the league and they had to introduce me gradually,” he explained.

He will have a corrective knee surgery and is expected back in action in September, when he must have fully recuperated.