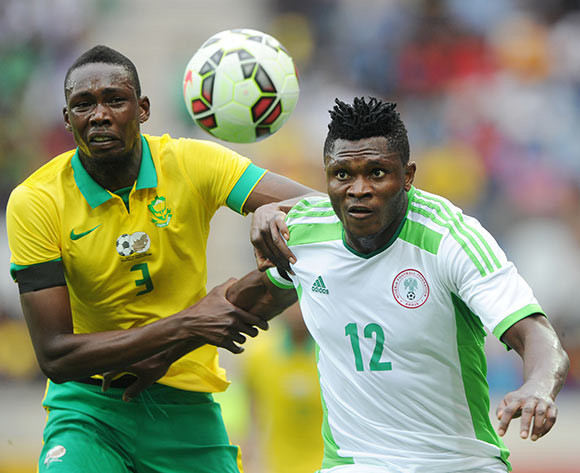 Nigeria will not replace injured CSKA Moscow striker Aaron Samuel for the friendlies against Mali and Luxembourg.

Samuel damaged knee ligaments during the recent Russia Cup final and has been effectively ruled out of both games.

Super Eagles media officer Toyin Ibitoye said on television Tuesday night the Eagles will travel with 25 players for the games to be played in Europe.

"There won't be any call-up to replace Aaron Samuel for the friendly games against Mali and Luxembourg,” Ibitoye disclosed.

“The NFF have come out to say this. The 25 players remaining on the call-up list are okay for the games."

There were strong indications that Portland Timbers striker Fanendo Adi would take the place of Samuel.

Nigeria face Mali on May 27 in Rouen, France, before they battle Luxembourg on June 1 as they begin their preparations for the 2018 World Cup qualifiers.