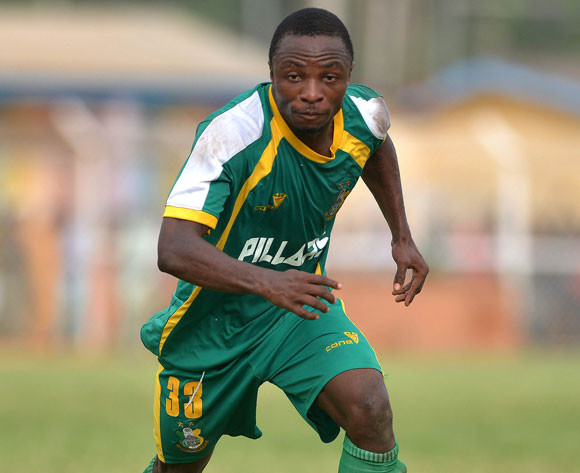 Kano Pillars winger Azeez Shobowale has flown out to Sudan, where he is expected to discuss with Al Hilal over a possible transfer.

“Shobowale is not with us in Maiduguri for our game against El Kanemi on Thursday because he is in Sudan to discuss a possible transfer with Al Hilal,” Pillars spokesman Idris Malikawa told AfricanFootball.com

Former ABS and Shooting Stars forward Shobowale has only recently recovered from a serious genital injury he suffered in a league match at Giwa FC.

He is a speedy and direct winger, who loves to take on his marker.

He has also weighed in with his own fair share of goals.