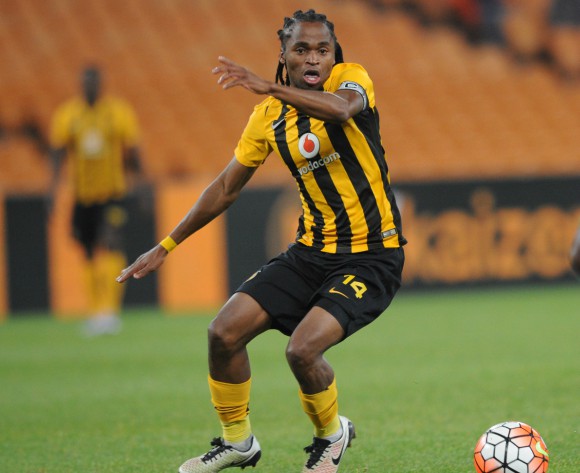 Siphiwe Tshabalala celebrated his 300th game for Kaizer Chiefs with a stoppage time equaliser against Free State Stars in the Absa Premiership, at Goble Park on Wednesday.

The Amakhosi captain was coolness personified as he gathered the ball inside the area before picking his spot and firing past Daouda Diakite.

Shabba's strike earning Chiefs their 13th draw of the season. Steve Komphela's troops face Chippa United on the final day of the season at FNB Stadium, next week.

Tshabalala quickly established himself as a regular at the club, reaching 100 games in the famous Black and Gold in November 2010.

The Bafana Bafana midfielder also played his 200th game against Free State Stars, in a 2-0 win at the Charles Mopeli Stadium in November 2013. Shabba marked this milestone by providing an assist and scoring a goal in the 91st minute.