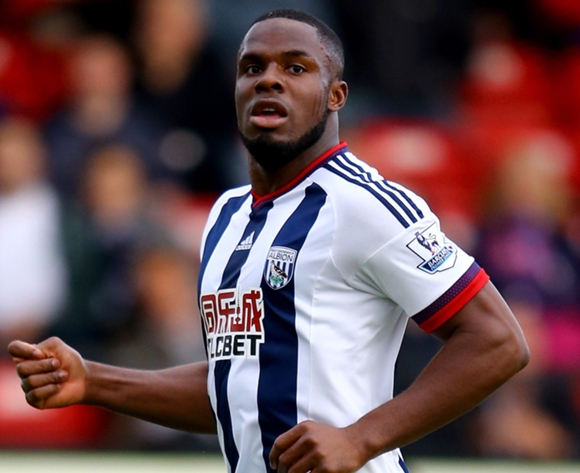 Victor Anichebe has announced he will quit English Premier League West Bromwich Albion when his contract ends next month.

“Thank you to all the @WBAFCofficial fans for the support during my time at the club! I wish you all the best for the future. God bless ,” Anichebe announced on Twitter today.

Anichebe, 28, has endured an injury-threatened career since he broke through to the Everton first team.

He joined West Brom in the 2013/14 season during which he scored three goals in 24 appearances.

Last season, he made a total of 21 appearances for ‘The Baggies’ scoring six goals.