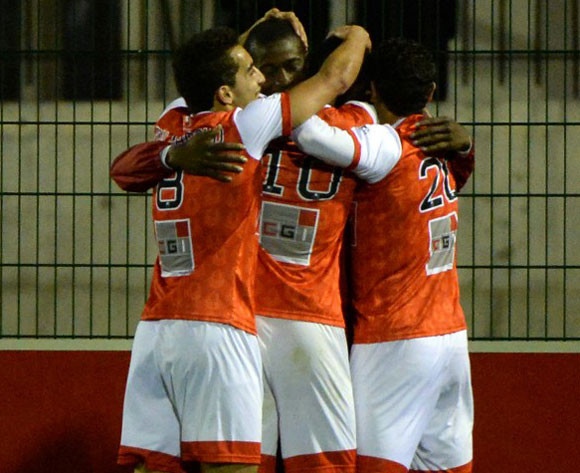 
FUS Rabat will be targeting nothing but a victory when they host Stade Malien Bamako in the CAF Confederation Cup play-off second-leg clash at the Stade du FUS in Rabat on Wednesday.

The two sides played to a goalless stalemate in the first-leg encounter at the Stade Omnisports Modibo Keïta in Bamako just a over week ago.

Rabat are coming off a 1-0 victory over Wydad Casablanca away in the Moroccan Botola Professional league encounter on Saturday.

They registered a convincing 7-1 aggregate victory over Uganda side SC Villa to advance to the Confederation Cup play-off round.

The Rabat-based outfit will look to Marwane Saâdane, who netted against Villa, to inspire them to victory over Stade Malien.

Meanwhile, Stade Malien will be out to record a crucial away victory when they lock horns with Rabat on Wednesday night.

Les Stadiens played to a 1-1 stalemate away with ASOM in the Malian Première Division in encounter last week Tuesday.

They were beaten 5-2 on aggregate by Zambian outfit ZESCO United in the CAF Champions League second-round and Malien dropped down to the Confederation Cup.

Moussa Coulibaly is one of Les Stadiens' key players. The attacker netted three goals in the Champions League.

Referee Youssef Essrayri from Tunisia will be in charge of the second-leg clash between Rabat and Malien on Wednesday.

The winner on aggregate between the two clubs shall advance to the 2016 CAF Confederation Cup group stages.