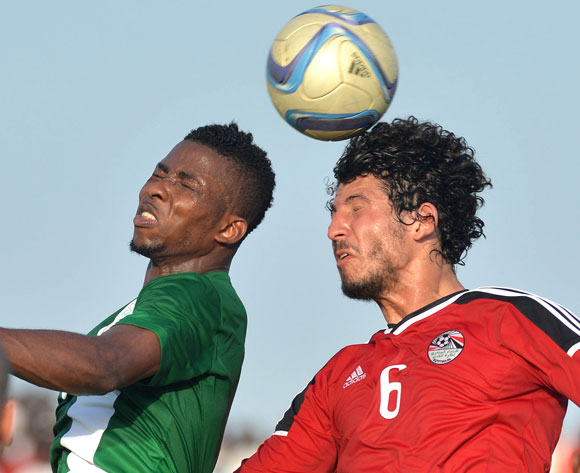 Iheanacho (left) in action for Nigeria

Kelechi Iheanacho has said he believes Nigeria can strike gold again at the forthcoming Olympic Games in Rio, Brazil.

Nigeria became the first African country to win an Olympic football gold, when they won in Atlanta in 1996.

They also won a silver medal in 2008 in Beijing, China, after losing 1-0 to Argentina in the final.

And Manchester City forward Iheanacho has now told AfricanFootball.com the team could repeat the feat of 1996.

"I think we will have a strong team going to Brazil," said Iheanacho, who is on the provisional squad for the summer Games, which start in August 4.

"We have very good players at this level and I believe we can win (the gold) in Brazil."

The 19-year-old has had a remarkable debut season for Manchester City, scoring 14 goals in all competitions for ‘The Citizens’.

He is expected to make Nigeria's final 21-man squad to the Rio games along with close pal and Arsenal forward, Alex Iwobi.