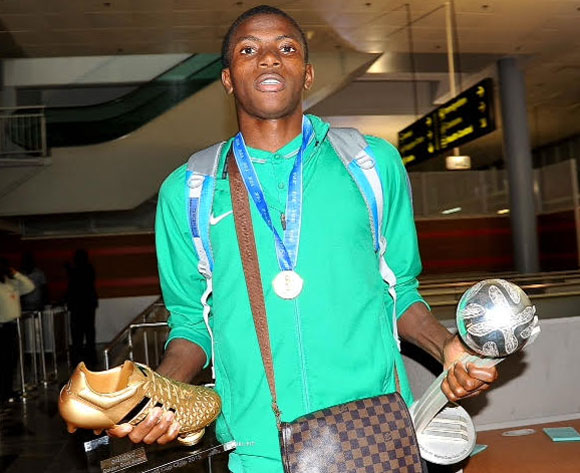 The MVP of last year’s FIFA U17 World Cup Victor Osimhen has recovered from a shoulder injury to be named on a Flying Eagles 18-man squad for Saturday’s U20 AFCON qualifier in Burundi.

Osimhen, who will sign professionally with German club Wolfsburg in January 2017, hurt his shoulder during a test game against the Nigeria Olympic team, which the Nigeria U20s won 2-1.

Osimhen, skipper Kelechi Nwakali, Samuel Chukwueze are among the 15 players from the U17 World Cup in Chile in the party to Burundi.

Team Secretary Aliyu Lawal Ibrahim disclosed that the Nigeria delegation will fly out of Abuja aboard an Ethiopian Airline plane on Wednesday.

Nigeria and Burundi clash in a second round, first leg qualifying tie at the Prince Louis Stadium in Bujumbura on Saturday, starting from 3pm Burundi time (1pm Nigeria time).

The return leg will be played in Calabar.

The winners of this fixture will confront Sudan in the final qualifying round. 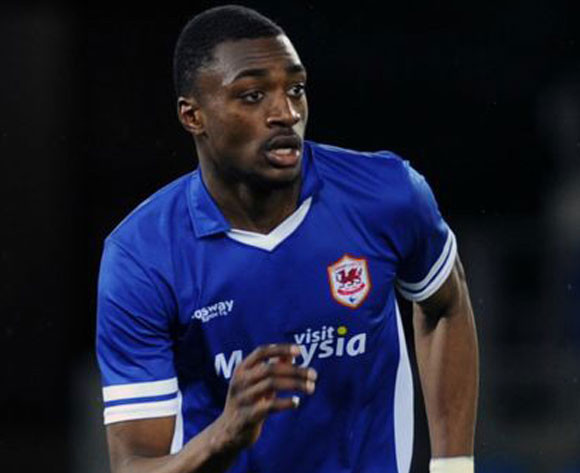 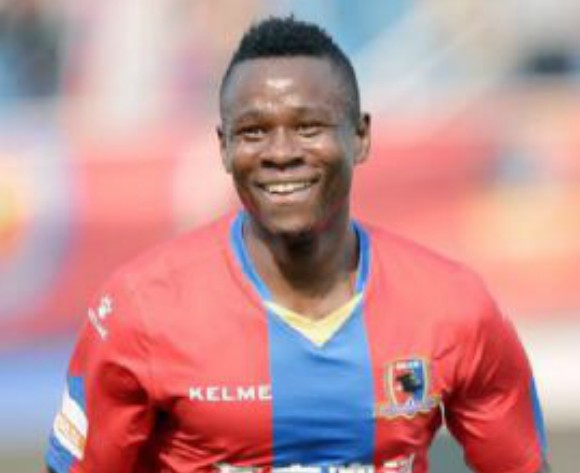 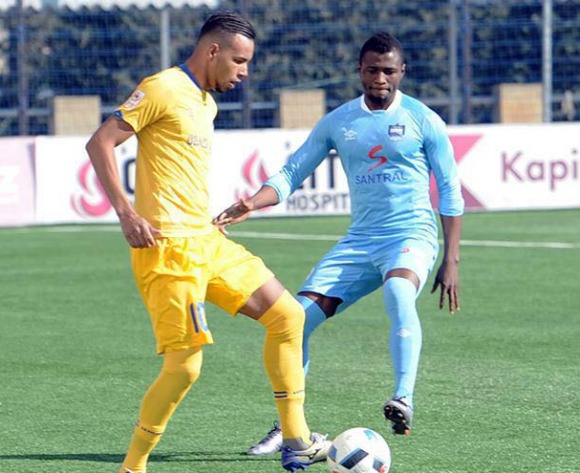