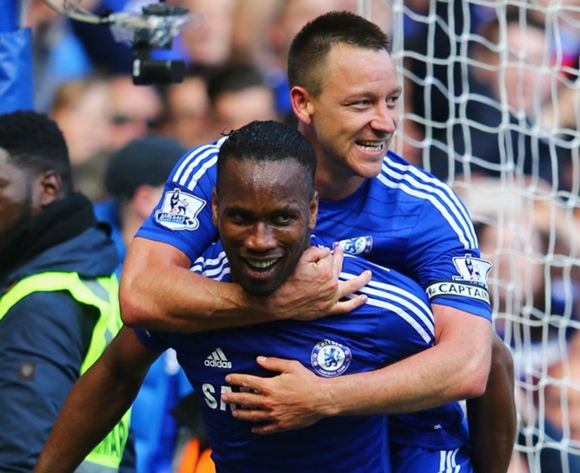 Top international stars like John Terry of Chelsea, Didier Drogba and Samuel Eto’o are due in Port Harcourt on Thursday for the Joseph Yobo testimonial, organisers have said.

The testimonial will be played at the Adokiye Amesiemaka Stadium in Port Harcourt on Friday, May 27th, and several international football stars both past and present are expected to participate.

Yobo, 35, played for European clubs like Everton, Standard Liege and Olympique Marseille amongst others.

He also played 100 times for Nigeria, representing the country at six Africa Cup of Nations and three FIFA World Cups.