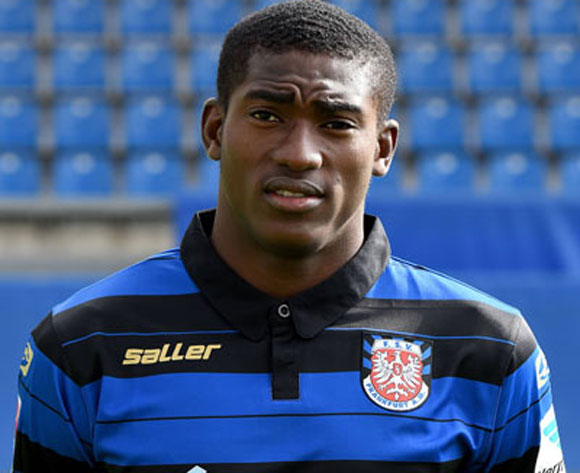 The German Bundesliga 2 club of Taiwo Awoniyi FSV Frankfurt have been relegated and the Liverpool loanee will therefore have to quit the club.

Frankfurt won their final game of the season 2-1 at home against 1860 Munchen, but it was not enough to save them from the dreaded drop.

Awoniyi has already made it clear he will not stay back at the club should they be relegated.

He will most certainly return to Liverpool and could then go on loan to another club next season.