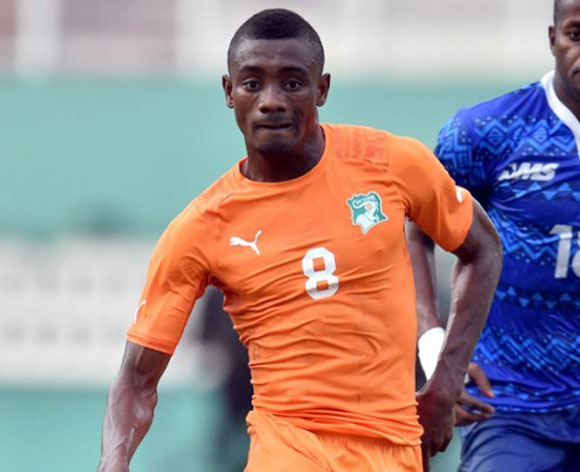 Cote d’Ivoire are ranked 34th in the world, while Hungary are 18th.

The Elephants were without skipper Yaya Toure and his brother Kolo, while Manchester City striker Wilfried Bony was an unused sub.

They instead paraded the likes of Eric Bailly, Max Gradel and Salomon Kalou.

Coach Michel Dussuyer made six substitutions in this encounter.