Victor Moses out of Nigeria's friendlies 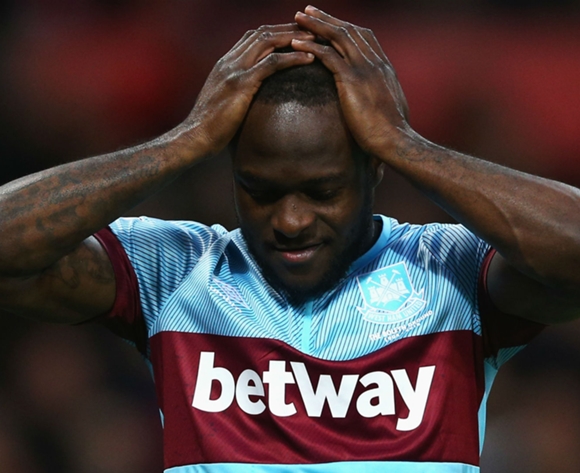 Chelsea forward Victor Moses is out of Nigeria’s friendlies against Mali and Luxembourg this month, AfricanFootball.com has been told.

The Chelsea forward was one of 26 players called up for the international friendlies by interim coach Salisu Yusuf, but AfricanFootball.com can reveal he has now withdrawn from the games.

A top source at the Nigeria Football Federation (NFF) confirmed to AfricanFootball.com on Saturday that the 25-year old will no longer be a part of the games.

“Victor Moses is definitely out of the games against Mali and Luxembourg,” the source informed.

It remains unclear why Moses has pulled out of the games, but AfricanFootball.com was told the player cited an injury for his withdrawal from the games.

“I understand he withdrew due to a knock he suffered for his club,” the source informed further.

Moses’ withdrawal brings the number of players who have withdrawn from the games to five.

CSKA Moscow striker Aaron Samuel is out through injury, while William Troost-Ekong has club engagements and will only join up after the Mali match.

Ahmed Musa and Mikel Obi have been excused to partake in the Joseph Yobo testimonial on the same day the Eagles play their Malian counterparts.