Mum this league title is for you says Ahmed Musa 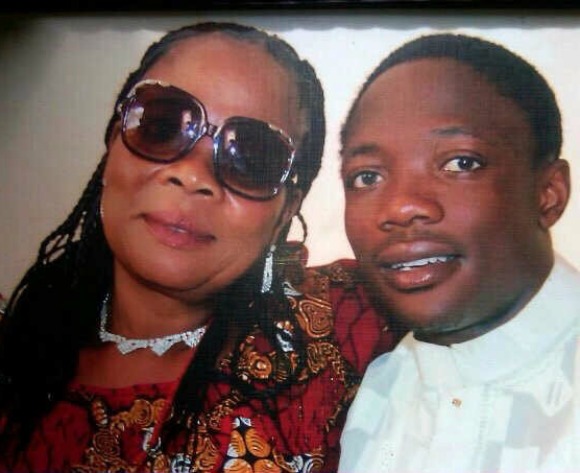 Ahmed Musa with his mother

Ahmed Musa’s father died when the striker was a little boy and his mother Sarah had to raise him.

The Nigeria international forward, who played for JUTH FC and Kano Pillars before he moved to Dutch club VVV Venlo, said his mother has been his No 1 fan and deserved every honour given her.

"I feel so excited and very happy with the title,” said the forward, who is set to soon complete his move to the English Premier League.

"I dedicate the league crown to my mum. She has been supportive from the day one, she is always there for me."