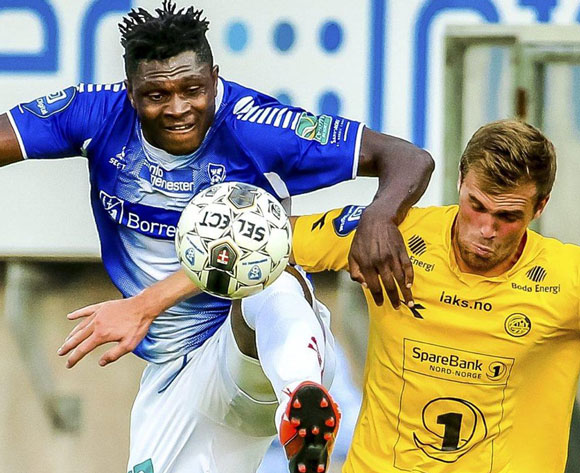 CSKA Moscow have confirmed they will sign Aaron Samuel on a permanent basis after he has undergone a successful surgery and recovers in time.

The Russian army club will offer the Nigeria international a three-year contract.

Samuel suffered a knee injury in a Russian Premier League game against Terek Grozny and will need a corrective surgery before he returns to action and CSKA coach Leonid Slutsky says a lot will depend on the surgery.

“We would like to continue cooperation (with Samuel), but some specifics will be after surgery,” he was quoted by sport-express.ru

“Everything depends on the situation of things - how serious the injury is, what period of rehabilitation, whether the injury has further consequences.”

Samuel has been on loan at CSKA from his Chinese club with an option for the Russian champions to sign him permanently.