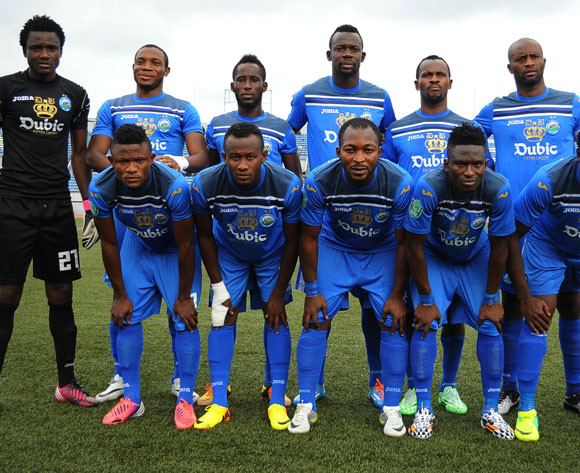 Enyimba coach Paul Aigbogun has described as “okay” a CAF Champions League group that pits his club with Zamalek of Egypt, Mamelodi Sundowns from South Africa and Entente Setif of Algeria.

Two-time African champions Enyimba will feature in what looks like the tougher group, but Aigbogun maintained he did not expect to play in an easy group.

“I think it’s an okay group,” he told AfricanFootball.com

“There’s no group that is going to be easy at this stage, so for me the draw is okay.”

Aigbogun further stated that while he believes the teams in their group must be respected, they must not be feared.

“We have to respect all the teams but we shouldn’t fear any of them,” he posited.

The ‘People’s Elephant’ progressed to group stage of the competition after edging Etoile Sahel of Tunisia on penalties in the last qualifying round.

Striker Mfon Udoh is the leading scorer in this year’s competition with seven goals.