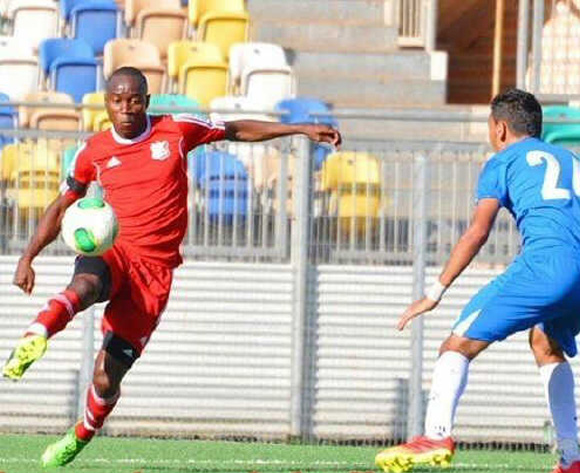 Nigeria midfielder Moses Orkuma has told AfricanFootball.com his target with Libyan team Al Ahly Tripoli in the CAF Confederation Cup is to at least reach the semi-final.

Ahly in an all-North African group along with Tunisia’s Etoile du Sahel as well as the Moroccan pair of Kawkab Athletic and Fath Union Sport.

The Libyan team advanced to the group stage of the competition on the away goals’ rule after a 1-1 draw at Egypt’s Misr El- Makasa.

"I am delighted that we get to the group stage of the competition. My target is to help my team reach semi-final first, then we see what happens," former Nigeria U20 midfielder Orkuma told AfricanFootball.com

Orkuma could clash with parent club Etoile in this competition as he is on loan at the Libyan club.