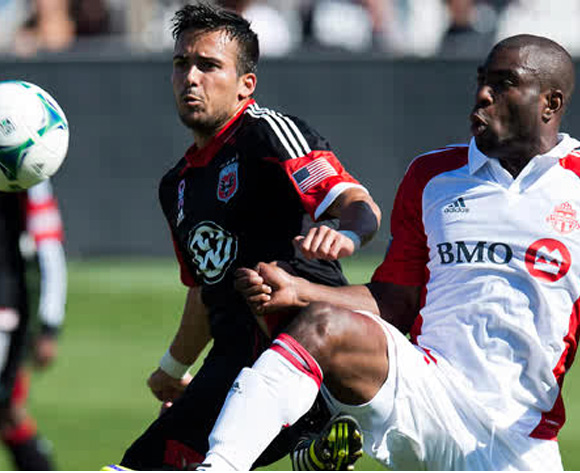 The 29-year-old striker joined Amkar Perm in the winter as a free agent and played four games, out of which he started two.

The club’s director Dennis Maslov told the club's official website that what the coach saw in him during trial wasn't enough during the season and the fact that he will compete for shirts with Russians made it difficult to keep him.

"During the winter we invited Dike, who was a free agent, on a very small salary, for him to establish himself in the first team,” he said.

"Under the leadership of Haji Hajiyev, he worked diligently and gained much, but the coaches have come to the conclusion that those strong qualities that Dike certainly has may not be enough in the Premier League because he will compete with the players who have Russian passports.”

Dike has played mostly in Major League Soccer (MLS) in the United States of America.