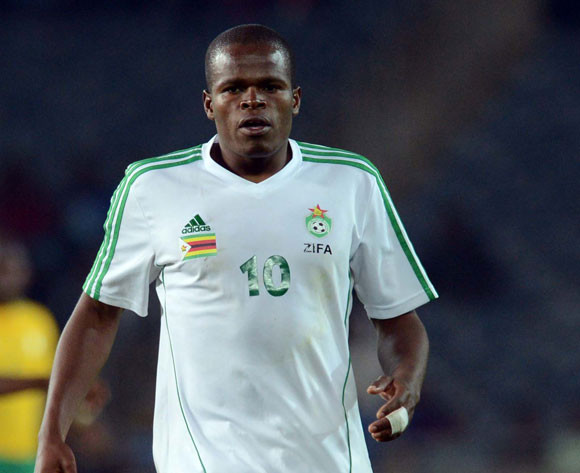 According to the News Day website in Zimbabwe, the manager has also added Mamelodi Sundowns duo of Khama Billiat and Cuthbert Malajila,as well as Kaizer Chiefs' Willard Katsande.

The Warriors are preparing to meet the Flames on home soil on the 5th of June.

Pasuwa has also revealed his side to represent the Southern African nation at the 2016 COSAFA Castle Cup in Namibia.

It is reported that the Zimbabweans will first meet the Cranes of Uganda in an international friendly next Tuesday before meeting Ernest Mtawali's men.

Speaking after the announcement, Pasuwa said Uganda are a strong side. He also warned his charges against falling at the final hurdle; in reference to their AFCON qualifying campaign.

“Uganda are a very strong team, they are ranked above us and they will give us a good practice match,” Pasuwa said.

“It’s one area we need to knock sense into the players to be serious because we have a history of falling at the last hurdle.”

The Zimbabweans currently lead Group L with eight points and can book a spot in Gabon should they overcome the Malawians.