Igboun says he did not score enough goals in Russia 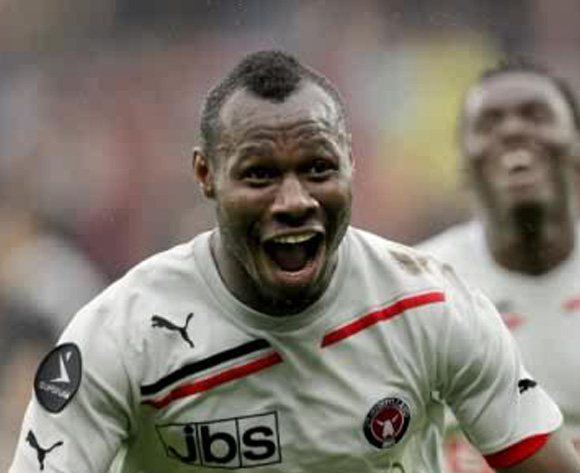 Sylvester Igboun, who scored one of the goals to help his Russian club FC Ufa stay up in the top league on the last day of the season, has told AfricanFootball.com he was disappointed he did not score enough goals for the team.

"I feel very good to score in our last game of the season, it was an important goal which helped us get an important victory. We know we needed to win the game to be able to stay in the league, so we fought hard as a team to achieve that,” he said.

"I will say it was a good season for me, I could do better in the terms of goals scoring, but Ufa are a team where I played in many positions. I tried my best for the team by working so hard on the pitch.

“I will say I am a bit disappointed I wasn't able to score more goals than I did. It is my first season and I have learnt a lot."

The former FC Midtjylland of Denmark hitman said he hopes they improve the squad for a bigger challenge next season.

"I hope we can get more quality players who can help me and the team do better next season because the work load was too much on me in the just ended season but I still give thanks God that at the end it was a good season for us," Igboun told AfricanFootball.com