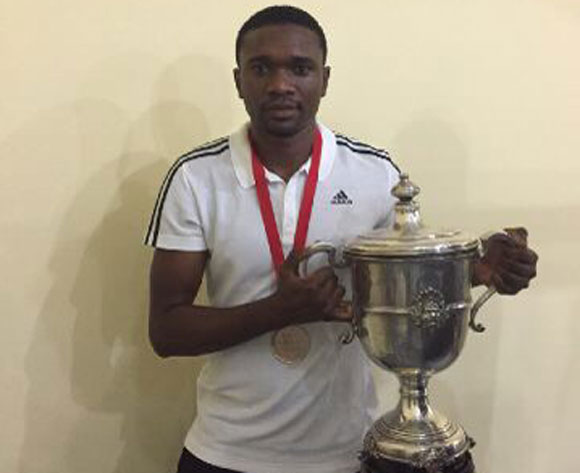 Enyimba will host the five-time African champions Zamalek on the opening match day of the Champions League money-spinning group stage on June 17.

And the versatile Yusuf has now told AfricanFootball.com both Zamalek and Enyimba will progress to the knockout stage of the competition ahead of Entente Sportive Setif of Algeria and South Africa’s Mamelodi Sundowns.

"It is an interesting group, but I can't say is the result of our game against Enyimba will be, but I am sure my club Zamalek will finish as group leaders, while Enyimba will be the runners,” he told AfricanFootball.com