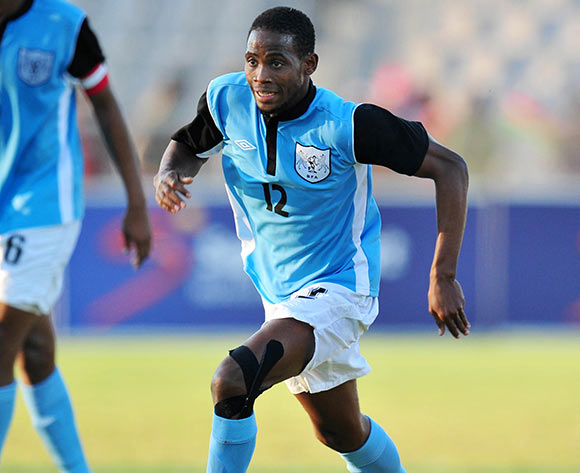 Segolame Boy of Botswana during 2015 Cosafa Cup 3rd and 4th Place match between Madagascar and Botswana at Moruleng Stadium, Rustenburg on the 30 May 2015 ©Muzi Ntombela/BackpagePix

The international friendly between the Zebras of Botswana and Malawi's Flames has been rescheduled for Sunday afternoon.

The two sides were set to lock horns on Saturday at the Francistown Sports Complex in Botswana's second city, Francistown.

However, Botswana Football Association (BFA)'s Chief Executive Officer Kitso Kemoeng revealed the reason why they had to move the game to Sunday.

“We have moved the game to Sunday because there was already a pre planned event at the stadium and we felt the two events should be separated,” Kemoeng told local media.

Kick-off between the Zebras and the Flames is at 15h00 in Francistown.

Botswana and Malawi are using this game as preparation for the 2017 Africa Cup of Nations (AFCON) qualifiers which will be played early next month.