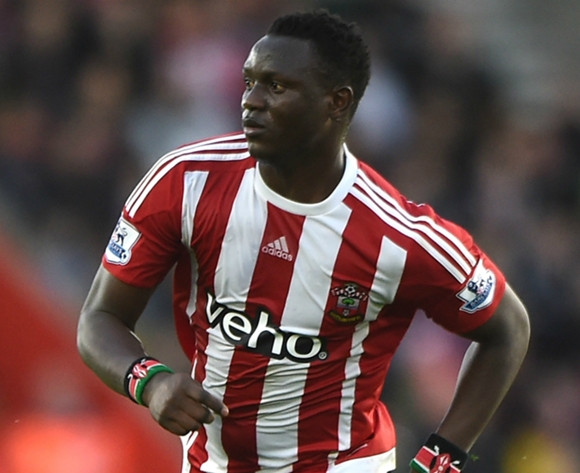 According to The Sun, Victor Wanyama is set to force a move to Tottenham Hotspur in the European transfer window.

The Kenya international has reportedly refused to sign a five-year contract extension at the club as he sets his sights on UEFA Champions League football.

Reports suggest that the 24-year-old is keen on reuniting with former boss Mauricio Pochettino at Spurs, with interest from the clubs North London rivals ,Arsenal, having cooled off in recent month.

The Saints want £ 25 million for Wanyama, double what they paid Celtic for the midfielder's services three years ago.

Wanyama is currently on national duty with - already eliminated - Kenya set to face Congo in a 2017 African Cup of Nations Qualifier, in Nairobi next week.

Yeah..! You obviously don't know Levy if you think he'll pay remotely anywhere that price. You'll feel like your pockets have been picked.

Please please take him, fat useless liability who thinks he is better than he actually is, 4 Red cards a season coming your way and all for the princely sum of £25M, Saints now how to screw clubs over, LOL..