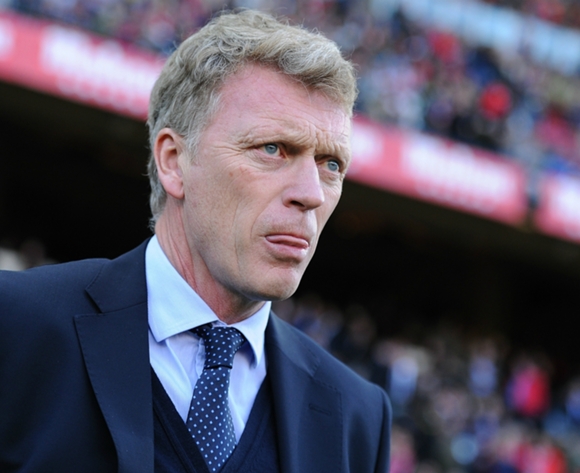 Moyes was in Port Harcourt for Yobo’s testimonial to sign off on his playing career.

Yobo was Moyes’ first signing when he was appointed manager of Everton in 2002, and the Nigerian went to play at Goodison Park for a decade and the Scot couldn’t stop eulogizing the former Nigerian skipper.

“Yobo was a great player who had a great career and he should be proud of himself,” said Moyes to AfricanFootball.com

“I saw the potential in him when I signed him because he had great pace and great energy and he became a better player in the Premier League.”