Yobo hints on return to football 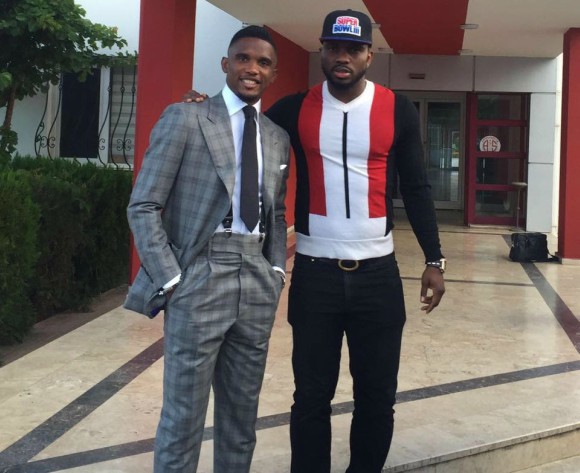 Former Nigeria captain Joseph Yobo has hinted he could still make a comeback to the game after he celebrated his testimonial at the weekend.

The 35-year-old was honoured in Port Harcourt on Friday with a testimonial to celebrate his illustrious career and while it is expected to be his swansong, he says he misses football and may stage a return.

“I am very undecided as it regards football because I miss football,” he said.

“I have been out a lot due to injuries and this is my first time of coming out in almost a year and you never know, I might be back in football again.”

Yobo last played for Norwich City on loan from Fenerbahce and retired from international football after the 2014 World Cup in Brazil.

He has also featured for Standard Liege in Belgium as well as Olympique Marseille of France.