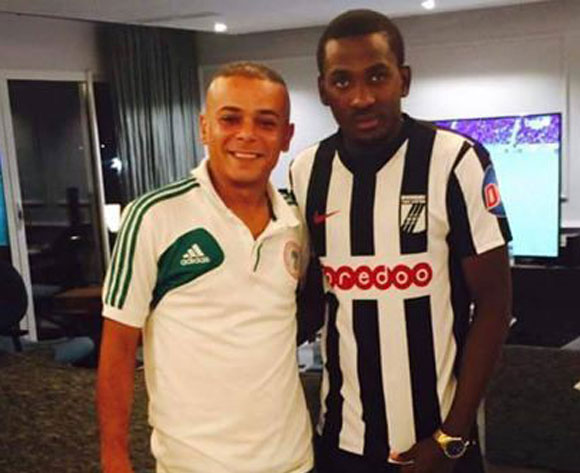 Nigeria U23 striker Junior Ajayi netted his tenth goal for Tunisian club CS Sfaxien as they beat Club Africain 3-2 in the Tunisian Ligue 1 on Sunday.

The former Shooting Stars striker doubled Sfaxien's lead in the 31st minute after Mahmoud Ben Salah had given them the lead, to make it his tenth of the campaign.

Sfaxien are second on the table with 69 points, two points behind leaders Etoile du Sahel with two rounds of matches to be played.

Ajayi, 20, is a member of the Nigeria U23 team, but he will not travel with them to South Korea for the invitational four-nation tournament.

However, he is expected to go to the Olympic Games all things being equal.

The 'Dream Team VI' travel to the Asian country for the tournament which is set to prepare them for the Olympic Games in Rio, Brazil, this summer.