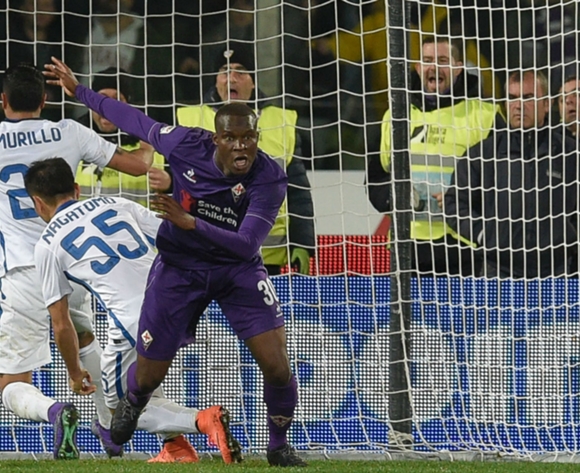 Crystal Palace are closing in on a move to sign Senegalese international Khouma Babacar from Fiorentina, according to Il Tempo.

Palace are reportedly preparing a bid of €10 million for the 23-year-old striker, who scored five goals in 18 Serie A appearances in the 2015/16 season.

Fiorentina are willing to listen to offers for their top players as they look to rebuild after a campaign in which they finished in fifth place on the log.

The striker hails from Thies in Senegal but has been in the Italian football system since he was just 14.

He has been on La Viola’s books throughout his senior career but has had loan spells at Racing Santander, Padova and Modena.