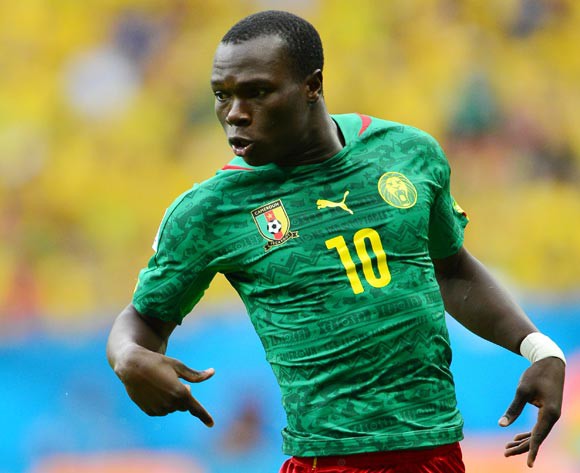 The Indomitable Lions of Cameroon lost 3-2 to Euro 2016 hosts France in a friendly in Nantes Monday night.

Arsenal star Olivier Giroud then restored the leadership for France four minutes from the interval thanks to an assist by Paul Pogba.

Germany-based Maxim Choupo-Moting will then equalise for Cameroon two minutes from time, before West Ham forward Dimitri Payet conjured a match-winning free kick on the stroke of full time.