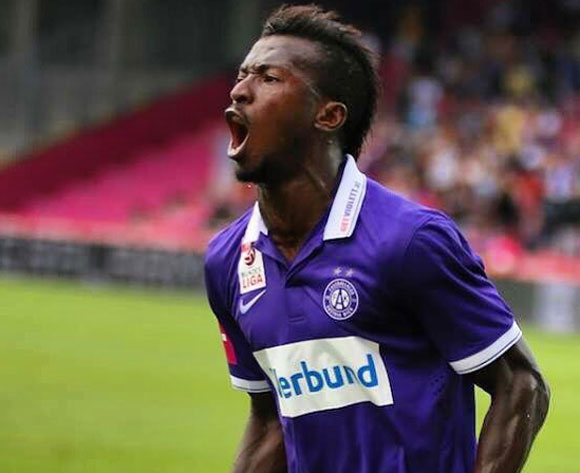 Kayode, who has represented Nigeria at U17, U20 and Olympic team levels, finished as third leading scorer in the Austrian Bundesliga with 13 goals, but has so far been overlooked by the Super Eagles.

“There is interest for me in Germany from clubs like Wolfsburg and Schalke, but the interest from Stoke City has slowed down because I am not playing for the Super Eagles,” he lamented.

“I believe I should be given a chance in the Eagles especially after what I have achieved with my club in Austria.”

He will need to have played at least 75% of the Eagles matches in the last two years for him to stand a chance of getting a work permit in Britain.