Man of the match Shehu keeps his place, Ndidi benched 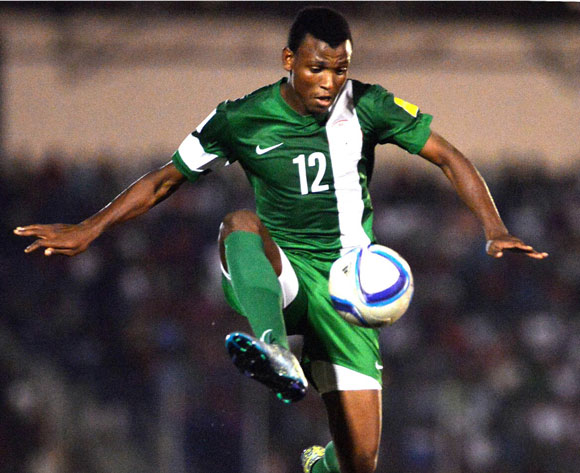 Man of the match against Mali Shehu Abdullahi has shrugged off a knock and will start for the Super Eagles in tonight’s friendly in Luxembourg.

AfricanFootball.com understands that the Portugal-based defensive midfielder has been considered ahead of late comer Wilfred Ndidi.

The 19-year-old Ndidi missed last week’s friendly against Mali as he was held back by club commitments.

The former Nath Boys of Lagos star has dazzled in his first full season in Belgium - posting 38 league appearances and scoring four goals as Genk qualified for the UEFA Europa League.

Shehu, whose Portuguese club were relegated this past season, shone in a more familiar role for the Eagles as against the right fullback position he has played for the national team.