Vuyo Mere: I had no salary for three months 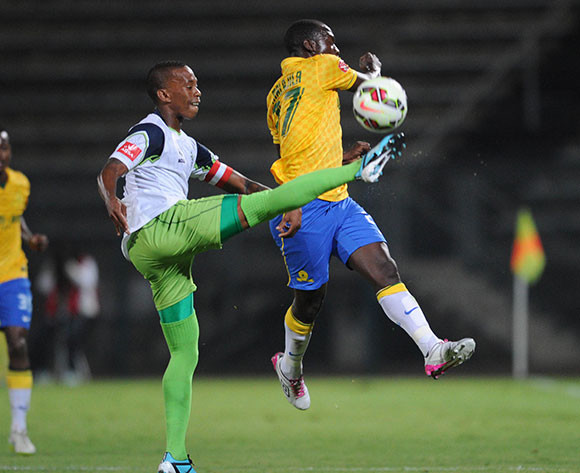 
Platinum Stars skipper Vuyo Mere has revealed that he stayed for three months without a salary, after he was released by Mamelodi Sundowns in 2011.

The Dikwena skipper was speaking to the club's official website, advising young South Africans about the dangers of mismanaging their lives off the field of play.

Born in Bloemfontein 32-years ago, Mere made his debut as a 17-year-old at Hellenic in 2001 and has emphasised the need for players to get an education.

“I learnt the hard way. Until I was released I was released by Mamelodi Sundowns, that’s when I realized that football is a short career,” said Mere.

“I stayed for three months without a salary. Imagine from earning a lot of money to zero. I had houses and cars to pay and family to feed.

“Three months I couldn’t do nothing. They auctioned houses and cars. I realized that this can be a harsh world if you don’t take care of your things, it can be tough.

“Now I have to save money. I have kids. I am currently studying and empowering myself for life beyond football - I will be involved either in coaching or administration.”

Speaking about the youngster who was named as Dikwena's Most Promising Player, Kodisang, Mere has described him as 'amazing'.

“Kodisang is an amazing talent. He must just keep his feet on the ground and have a good head on his shoul,” adds Mere.

“He just has to behave outside football because that what kills us South African footballers the most.

“We can’t seem to control or manage our lives outside football. That’s the only thing that is affecting us. We know many players.”