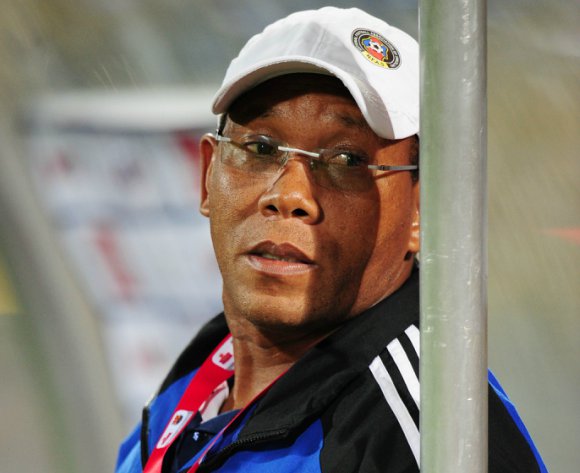 Swaziland coach Harries Bulunga has named an experienced squad of players for the 2016 Cosafa Cup.

Veterans of the national team such as Felix Badenhorst, Wonder Nhleko and Tony Tsabedze will have another crack at the regional showpiece event that is staged in Namibia from June 11-25.

Swaziland have been in good form in international competition in recent months and for Bulunga the Cosafa Cup is a chance to keep continuity and get more games under the team’s belt.

Swaziland have been drawn in a first round group with Zimbabwe, Seychelles and Madagascar and will play in the very first match of the competition against the Warriors on June 11 at the Sam Nujoma Stadium.
Swaziland squad