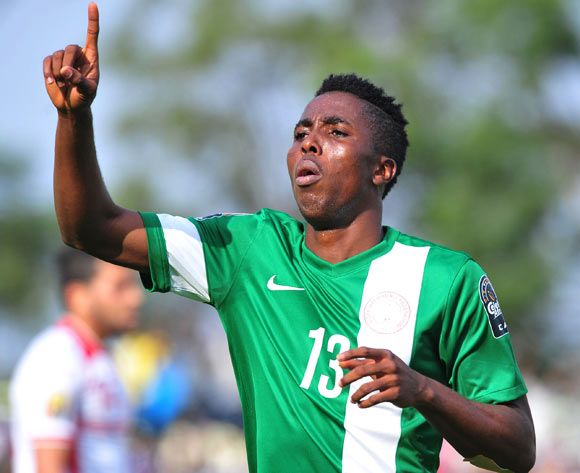 Earlier this year, Chikatara agreed to join Wydad on a three-year contract that would have paid Abia Warriors $500,000 with the player netting a salary of $250,000 a year.

Wydad had also agreed to be paying the striker salary immediately the agreement was signed, but they failed to do so.

However, Inyama first hinted AfricanFootball.com last week that the deal was heading for the rocks as the Moroccans were yet to pay the club and player any dime.

“The deal with Wydad is cancelled,” Inyama told AfricanFootball.com

The decision of Abia Warriors comes at a time when the chairman said there has been renewed interest in the striker who shone at the last CHAN in Rwanda.

“There is a renewal of interest in the player as we have received offers from all over Europe for him now – Austria, Germany, among other countries,” he informed.

“We will study these offers before we decide on the boy’s future.”