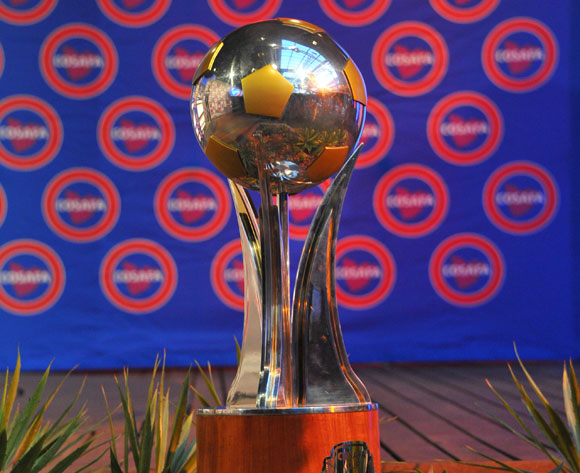 General view of the Cosafa Trophy

The Palancas Negras of Angola have announced a youthful squad to represent the nation at the 2016 Cosafa Castle Cup in Namibia.

It has been announced that the youngsters will be led by the Under-20 coach Sarry Matias, with the aim of building a team for the future

The tournament will be staged by the defending champions, Namibia, from June 11-25 with the Angolans boasting a side with no player older than 19.

The Palancas Negras have also included a 15-year-old goalkeeper, Joao Eduardo, who is seen as a huge talent.

The COSAFA Castle Cup has a long history as a tournament of discovery and it was at the Southern African competition where the likes of legends Manucho and Manuela 'Tico Tico' Bucuane first came to regional attention.

Angola have been drawn in Group B at the regional showpiece alongside Malawi, Lesotho and Mauritius.