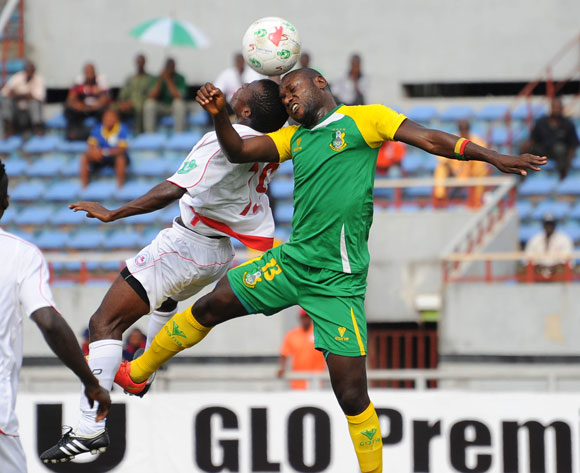 The former Kano Pillars ace, who plays as a left back and midfielder, said he decided to quit ‘The Naze Millionaires’ after they failed to fulfill their financial obligations as stipulated in his contract.

"I just signed a two-year deal with IfeanyiUbah,” he told AfricanFootball.com

“We have been talking until they asked me to come for the signing. I am happy with the move.”

He further explained his decision to move.

"I decided to leave Heartland because my manager informed me they did not pay what was agreed would be paid by Week 9 (of the league), IfeanyiUbah came with better deal and I agreed to sign," he said.