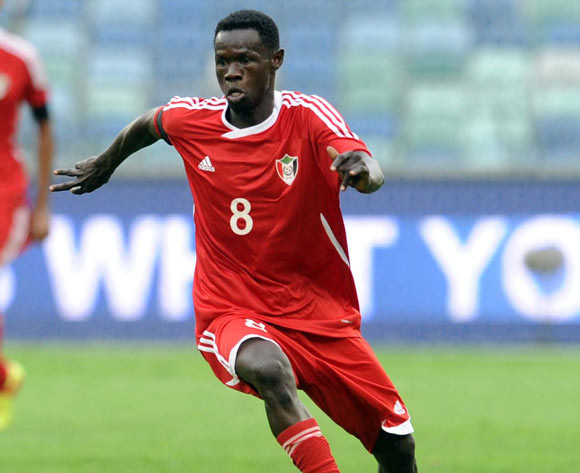 The Leone Stars are enduring a bad run in the qualifiers as they have only one point from four matches and will now target a win at home.

Under the guidance of Steven Anderson, Leone have only managed to draw one match - losing three to Cote d'Ivoire, Sudan and Gabon respectively.

Anderson's men are mathematically out of the race to book a spot in the tournament next year, but will now fight for a win to avenge their 1-0 defeat against the Falcons of Jediane last time out.

Looking at the visiting side, Hamdan Hamad's team are placed at number three on the log with four points, just behind the reigning Afcon champions.

A win will take them up to seven points, two above the Ivory Coast who's match against 2017 Afcon hosts ,Gabon, is billed as a friendly international.

The match will be staged at National Stadium in Freetown at 18h30 on Saturday evening.