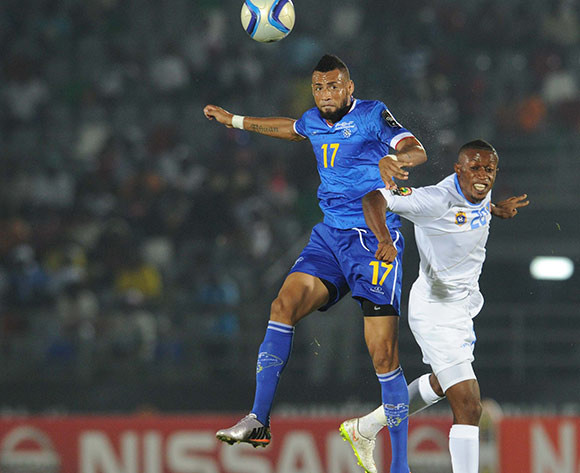 Cape Verde will be desperate to bounce back with victory over São Tomé and Príncipe in a 2017 African Cup of Nations qualifier on Saturday.

The Blue Sharks occupied top spot on the African continent heading into the third round of qualifiers, but successive defeats to Morocco have seen them slip to seventh (49th in the world) in the latest FIFA rankings.

Cape Verde are now in danger of missing what would be a third successive appearance at the African showpiece.

Under the stewardship of former assistant coach Felisberto Cardoso, Cape Verde suffered home and away defeats to Morocco. Goals from Spanish based Youssef El-Arabi booking their place in Gabon next year.

Cape Verde, though, still have a chance of qualifying as one of two best second-placed teams, and with games against São Tomé and Libya to come, they will be confident of doing just that.

Despite heavy defeats against all their group rivals, São Tomé did manage a shock 2-1 win over Libya on home soil in March.

The reverse fixture in Praia ended in a 7-1 win for Cape Verde.

Saturday's fixture is set to take place at the Estádio Nacional 12 de Julho in São Tomé. Kick-Off is at 17h30 CAT.