South Sudan out to shock Mali 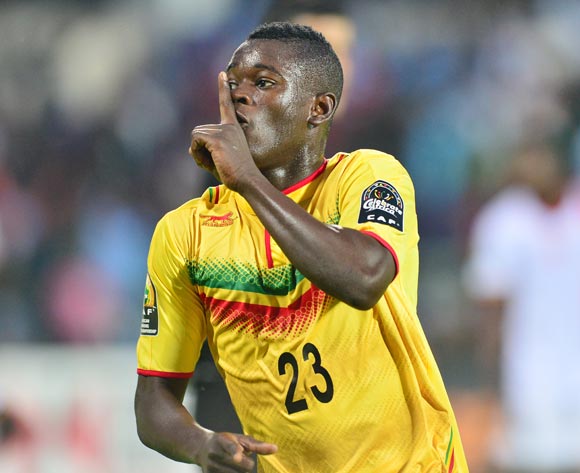 South Sudan will be hoping to shock Mali when they host them in the 2017 Africa Cup of Nations (AFCON) qualifier at the Juba Stadium in Juba on Saturday.

The Tigers were hammered 4-1 by a spirited Benin side away in their previous AFCON Group C qualifier encounter.

Atak Lual, who is a midfielder currently playing for Al-Ahly Shendi netted the Tigers' consolation goal with seven minutes on the clock.

Sudan are placed third on the Group C standings with three points. They are five points behind second-placed Benin with two games left.

Felix Komoyangi's side will once again look to Lual. The midfielder has scored two of the Tigers' three goals in the 2017 AFCON qualifying campaign.

Meanwhile, Mali will looking to edge closer to qualifying for the 2017 AFCON finals when they lock horns with South Sudan on Saturday.

The Eagles overcame a stubborn Equatorial Guinea side 1-0 away in their previous Group C qualifier encounter.

Mustapha Yatabare, who currently plies his trade in France for Montpellier HSC, scored an 89th minute winner for Mali against Guinea.

Mali are sitting at the top of th Group C standings with 10 points. They are two points ahead of second-placed Benin with two games left.

Yacouba Sylla is expected to lead the Eagles on Saturday. The Rennes midfielder is one of Mali coach Tom Saintfiet's key players.

Referee Djamal Aden from Djibouti will be in charge of the 2017 AFCON Group C qualifier between South Sudan and Mali.