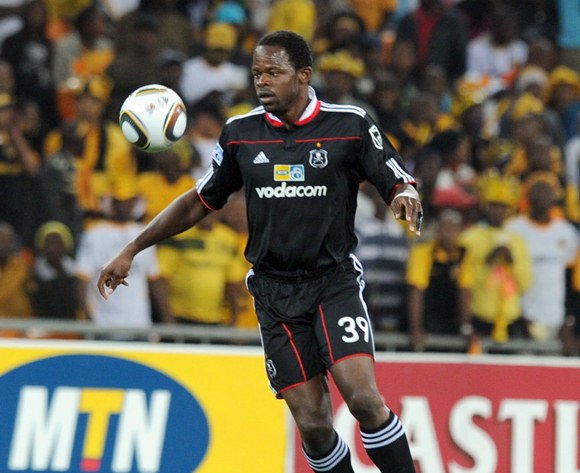 Otorogu has been released by Akwa United

Akwa United have completed the signing of six new players for the second round of the Nigeria league, while also releasing former Enyimba and Orlando Pirates star Ezenwa Otorogu.

The ‘Promise Keepers’ had a promising start to the season, but have drifted somewhat, and are now eighth on the table, and were also eliminated from the CAF Confederation Cup in the preliminary rounds.

With the deadline for the close of the transfer window now extended, the club have confirmed they have completed the signing of six new players.

The club have also released 29-year-old Ezenwa Otorogu, who has played for several top clubs including Enyimba, Club Africain of Tunisia and South Africa’s Orlando Pirates.