Aaron Samuel out till 'early next year' after surgery 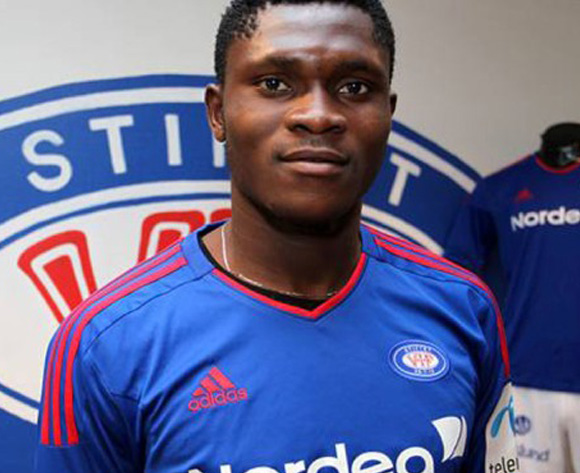 Nigeria international striker Aaron Samuel will be out till “early next year” after he has undergone a successful knee surgery in Germany, sources have told AfricanFootball.com

Samuel suffered a meniscus injury while playing for CSKA Moscow in the Russian Cup final against Zenit St Petersburg in late April, but only went under the knife last Thursday in a specialist hospital in Germany.

“(Aaron) Samuel’s surgery was successful but he won’t be able to play until early next year. He will be out for six months or so,” a source close to the player informed AfricanFootball.com

The 22-year-old forward spent the latter part of this past season on loan at the Russian champions CSKA Moscow from Chinese outfit Guangzhou R&F.

He will now spend the next six months recuperating, before he is expected to return to action.