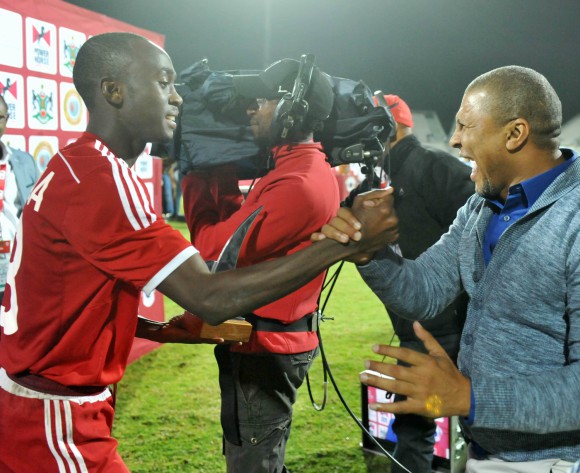 A single goal from Peter Shalulile handed Namibia a hard fought 1-0 win over Niger in a Group K, Africa Cup of Nations qualifier in Windhoek on Saturday.

The win sees Namibia go joint second in the qualifying group on six points with Burundi who lost 2-0 to Senegal also on Saturday.

Senegal top Group K with 15 points and are assured qualification for the Africa Cup of Nations tournament in Gabon next year.

Burundi and Namibia are joint second and will fight it out for possible one the teams with the best second place finish in the qualifying groups.

Niger, on the other hand, only have three points to their name and are at the bottom of Group K.

It was not the most exciting of matches and chances on goal were few and far between.

The difference between the two sides on the day was a 25th minute goal from Shalulile which handed their second win of their qualifying campaign.