Swaziland do the double over Guinea 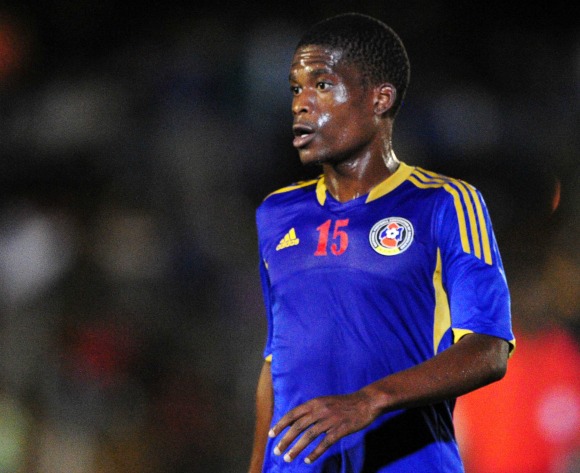 Swaziland enhanced their chances of reaching a first-ever AFCON after they recorded a famous double over Guinea on Sunday at home.

Swaziland won 1-0 inside the Somhlolo National Stadium in Lobamba after they also beat the West Africans 2-1 in the reverse fixture in June last year.

They remain in second place in Group L with eight points from five matches, three points behind group leaders Zimbabwe, who defeated bottom team Malawi in the other game in the group.

In the first week of September, the Swazis will hope to outscore Malawi to stand any chance of qualifying for the finals as one of the best losers.

Zimbabwe will be away to Guinea in the final group game.

Match winner for Swaziland on Sunday was Sabelo Ndzinisa, who struck after 46 minutes.