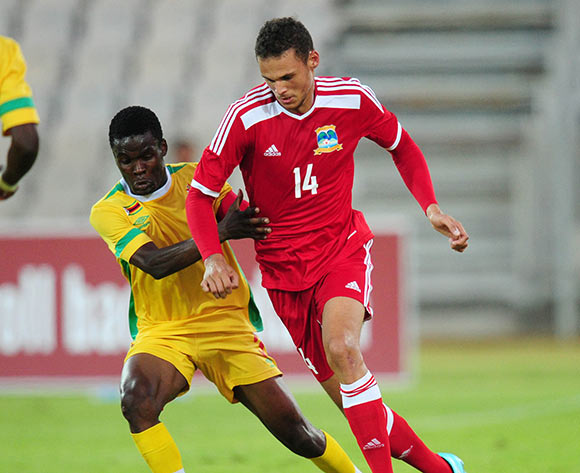 Seychelles made their Cosafa Cup debut in 2005 and suffered a 3-0 defeat at the hands of South Africa in Curepipe in Mauritius in their very first match.

‘The Pirates’ had to wait until 2008 to record their first win in the tournament, but it was a special occasion when it arrived: a massive 7-0 victory over Mauritius in Witbank, South Africa, where Philip Zialor scored four times and set the record for the most goals by a single player in a Cosafa Cup match.

Yet disappointment followed after that victory as they were held to a draw by Madagascar before losing 1-0 to Swaziland to be denied a place in the quarterfinals – a recurrent theme in their Cosafa Cup showings down the years.

The 2015 edition was no different: Seychelles held eventual champions Namibia to a goalless draw, but 1-0 losses to both Zimbabwe and Mauritius saw them finish bottom of the group and suffer yet another early exit.

Overall, the Pirates have played 16 matches in the tournament, recording one win, three draws and 12 losses, with 13 goals for and 31 against.

This year they will compete against Zimbabwe, Swaziland and Madagascar in Group A.