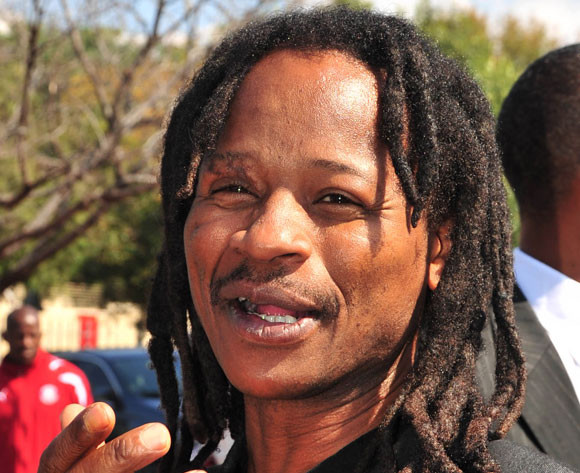 In the wake of their 3-0 loss against Zimbabwe in a 2017 CAF Africa Cup of Nations qualifier, Malawi coach Ernest Mtawali has apologised to the nation.

The Flames faced off against the Warriors on Sunday afternoon in Harare with goals coming from Knowledge Musona, Khama Billiat and Cuthbert Malajila steering Zimbabwe to Afcon qualification.

However, the former Flames midfielder has labelled the loss 'humiliating' and said he is now working towards doing well in Namibia during the 2016 COSAFA Castle Cup.

“I am now focusing on doing well at the Cosafa Castle Senior Challenge Cup in Namibia in order to console your [the fans] heavy hearts,” he told Nyasa Times.

“It’s unacceptable to play this way. I am apologizing to Malawians for this shameful defeat."

The loss meant the Southern African side will not participate in the 2017 AFCON tournament in Gabon.

Malawi will meet the likes of Angola, Lesotho and Mauritius in Group B with the regional tournament kicking off this Saturday, June 11 in Windhoek.

But before the tournament, the Flames have a date against the Cosafa hosts and defending champions, Namibia, on Wednesday in an international friendly.