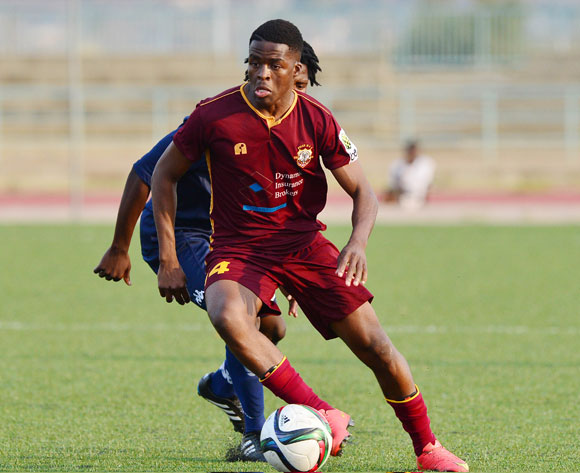 The versatile player spent the 2015/16 campaign on-loan at Police XI where he impressed scooping the September BPL Player of the Month award.

Upon his return to Rollers at the end of his loan deal with Police, the former decided not to extend his contract and he is now a free agent.

Gadibolae, who can play both a defender and midfielder, was linked with South African sides Bidvest Wits and Highlands Park last month.

According to the South African media the two clubs have identified him as a possible target ahead of the July-August Transfer Window period.

The 23-year-old was part of the Zebras team that lost 2-1 to Uganda in the 2017 Africa Cup of Nations (AFCON) qualifier over the weekend.