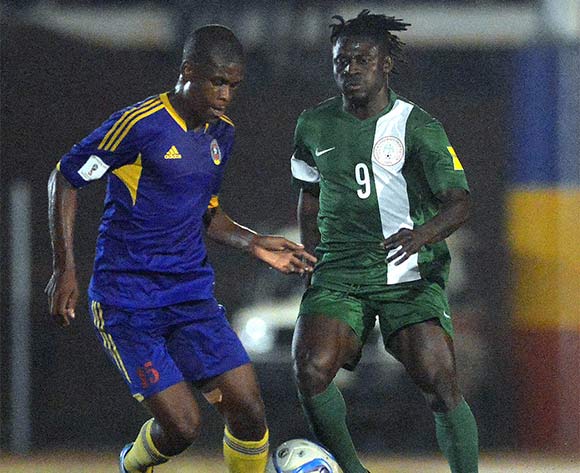 Swaziland have been ever-presents in the Cosafa Cup, participating in each edition from the inaugural 1997 tournament onwards.

‘Sihlangu Semnikati’ made their debut on home soil at the Somhlolo National Stadium in Lobamba in March 1997, suffering a 4-0 defeat at the hands of Mozambique.

They had to wait until 1999 to win their first match in the Cosafa Cup, defeating the Mambas 3-1. They then overcame Zimbabwe on penalties in the quarterfinals before falling in another shootout to Namibia in the semis – the first of their three final-four showings.

The other two arrived in 2002 and 2003 when they lost to South Africa and Zimbabwe respectively – their vanquishers then went on to win the tournament overall, demonstrating that Sihlangu can be genuine contenders for the Southern African championship.

In the 2015 Cosafa Cup, Swaziland exited the tournament in the group stage though they were somewhat unlucky to do so, having recorded two victories and a draw in their three matches. They were forced into second place in the group by Madagascar, who went on to finish third.

The Swazis’ biggest victory in the competition was a 3-0 triumph over Comoros in Bulawayo in October 2010, while their heaviest defeat was a 5-0 reverse at home at the hands of Zimbabwe in June 2004.

Overall, Sihlangu have played 31 matches in the tournament, registering 11 wins, eight draws and 12 defeats, with 28 goals for and 37 against.

This year they will compete against Seychelles, Madagascar and Zimbabwe in Group A.