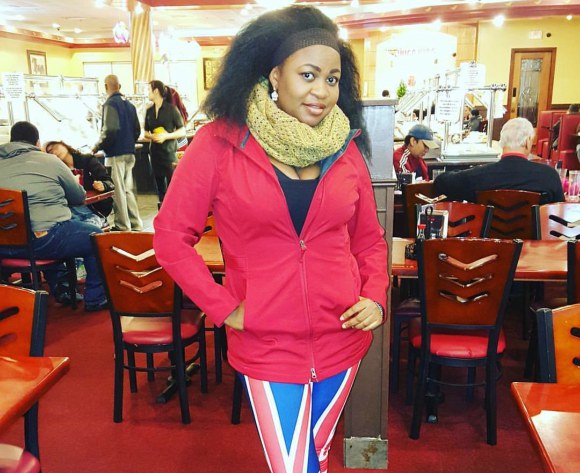 Nigerian actors and musicians have joined in mourning late Stephen Keshi, who passed on earlier today.

The entertainers were shocked with the death of ‘The Big Boss’ as they paid glowing tributes to the departed coach.

Nollywood star Uche Jombo-Rodriguez said she has been shocked by Keshi's death.

"I am in shock. #RIP to a true legend of Nigerian football #RIPKESHI🙏  #stephenkeshi," she tweeted.

Another Nollywood icon, Genevieve Nnaji, was not left out as she tweeted: "One of only two men to win the Africa Cup of Nations both as a player and a coach. Another legend gone."

"I was shocked when I read the news, it was hard to believe. The entire football world has lost a top class act. He is a legend that will be remembered forever. I pray for his children at this time," she told AfricanFootball.com