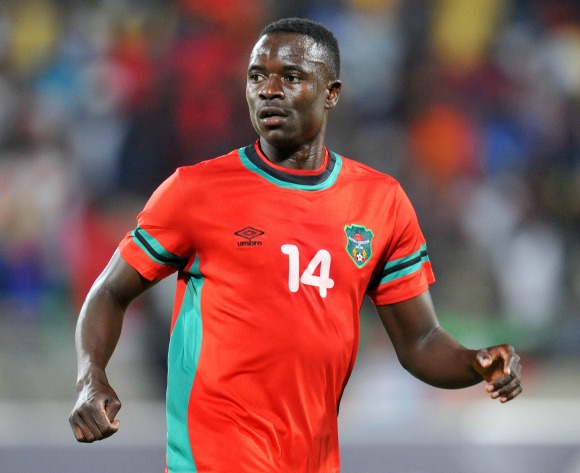 Malawi and Angola will lock horns in the second game of the 2016 COSAFA Castle Cup Group B at the Independence Stadium in Windhoek on Sunday.

The Flames of Malawi head into the regional tournament having lost their previous competitive match to Zimbabwe last weekend.

They were thrashed 3-0 by the Warriors away in the 2017 Africa Cup of Nations (AFCON) qualifier Group L encounter played in Harare.

Malawi have been runners-up in two COSAFA Cup competitions, reaching the final for the first time in 2002 and they also appeared in the next final.

Legendary midfielder Ernest Mtawali, who is the Flames head coach, brought a near full-strength squad to this year's tournament.

The squad includes South Africa-based players Limbikani Mzava and Gabadinho Mhango. Experienced Josephy kamwendo is one of the team's leaders.

Meanwhile, Angola will be eyeing a winning start to this year's COSAFA Cup when they take on Malawi on Sunday afternoon.

Palancas Negras, who are COSAFA giants, are coming off a surprise away defeat to Central African Republic (CAR) over the weekend.

They suffered a 3-1 defeat to CAR in the 2017 Africa Cup of Nations (AFCON) qualifier Group B encounter. Pana netted for the visitors.

Samy Matias, who is Angola's under-20 head coach, is in charge of the youthful Palancas Negras side which will participate in this year's tournament.

The squad includes 15-year-old promising goalkeeper Joao Eduardo who seen as one of best up-and-coming talent in Angola.

Malawi won in the plate final during last year's COSAFA Cup, while Angola failed to compete at all in the tournament.