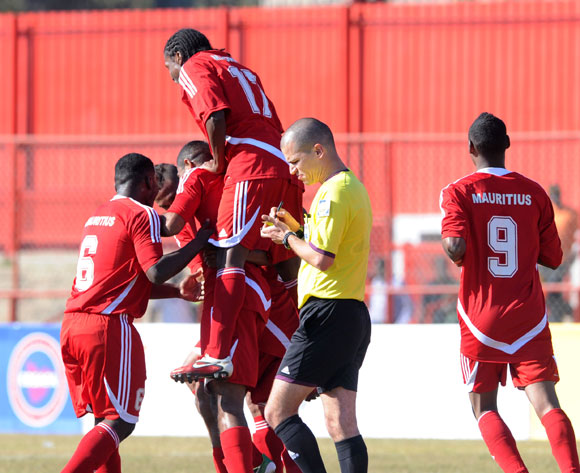 Mauritius will be aiming to add to Lesotho's woes when they meet in a 2016 Cosafa Castle Cup Group B match on Sunday.

The Les Dodos will want nothing but a win against the Likoena and see an improvement from their 2015 campaign where they were knocked out in the group stages.

Reaching the last-eight will be a huge for the Islanders and using Moses Maliehe's side as a stepping stone is what they're looking for.

Ahead of the regional tournament, Mauritius lost 2-0 to the Black Stars of Ghana whilst succumbing to a 5-0 defeat the Amavubi of Rwanda during the 2017 CAF Africa Cup of Nations qualifiers.

In head to head statistics, Lesotho enjoy an upper hand having won the match from their only meeting, but this one presents a chance for the Alain Happe-coached team to exact revenge.

The Likoena are also under pressure to win and erase their 2015 disappointment having suffered the same fate in Rustenburg.

Although they lost their opening two games to Madgascar and Swaziland, they did defeat Tanzania. Lesotho will now hope to do well and redeem themselves.

Maliehe is aware of the task ahead of them, but will want his young side to build on their recent 2-1 win over Seychelles in the Afcon qualifiers.

The match is scheduled for this Sunday evening at the Independence Stadium in Windhoek. Kick-off is at 18h30 CAT.