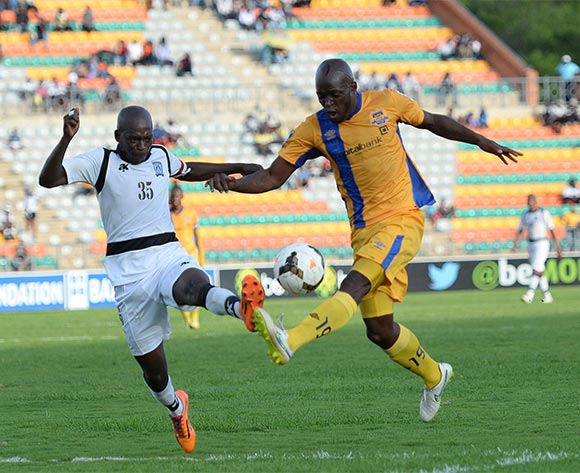 Township Rollers and Mochudi Centre Chiefs are all preparing for their league decider quietly.

This comes after the National Disciplinary Committee ruled that they will play to decide the winner.

Both clubs will neither confirm nor deny that they are preparing for the scheduled encounter.

Word was that they are set for the play-off game next week Wednesday.

The two teams have nine players in the national team.

Five from Rollers and Chiefs has four.

This according to insiders has also been advanced as reason enough to not to fixture the game.

The Zebras are in camp preparing for COSAFA cup.

Chiefs’ mouthpiece Clifford Mogomotsi, however, confirmed that they have both met the mother body and advanced similar reasons.

“We have had back and forth meetings with the BFA. We made it clear that the order has given us another headache,” Mogomotsi told Botswanapremierleague.com.